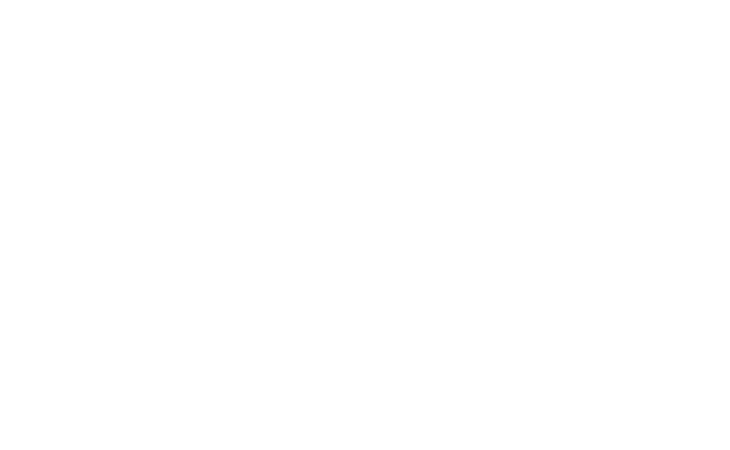 HNA Group generated 2015 revenues of $29 billion through its interests in aviation, tourism and logistics. It employs almost 180,000 people worldwide.

Ingram expects to remain headquartered in Irvine, Calif., with Ingram’s executive management team in place, including Monié continuing as CEO. All Ingram Micro lines of business and all regional and country operations “are expected to continue unaffected,” Ingram added.

According to the CEO Alain Monié of Ingram, Ingram Micro “will have the ability to accelerate strategic investment” and add “expertise, capabilities and geographic reach” It operates 122 distribution centers around the world in 160 countries, and will become the largest enterprise within HNA in revenue.

Ingram operates 122 distribution centers around the world in 160 countries, and will become the largest enterprise within HNA in revenue. Cyber risk – How to secure your businessRetail Store Darty: 16% of total sales now from online businessRetail Store
By continuing to use the site you agree to our cookies policy.